Digital arts mag TRIBE has published a spread of my San Francisco sketches, available to view freely here. I'd encourage all my creative blog friends to submit work to Tribe mag too.

All these sketches were made on location around the city over the summer. 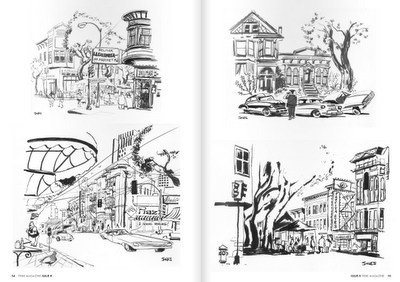 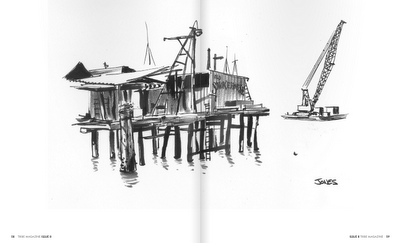 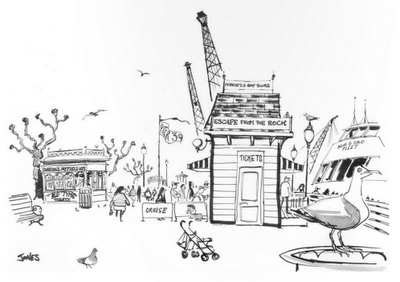 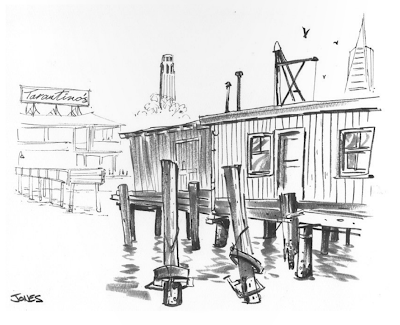 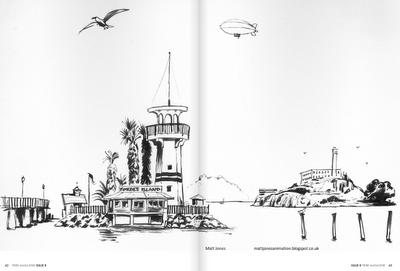 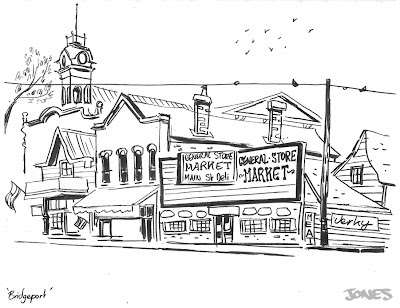 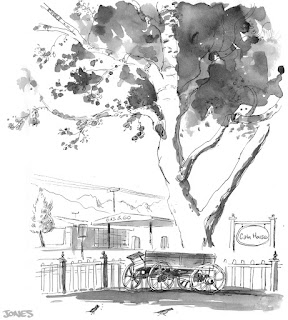 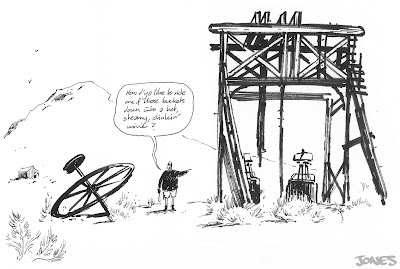 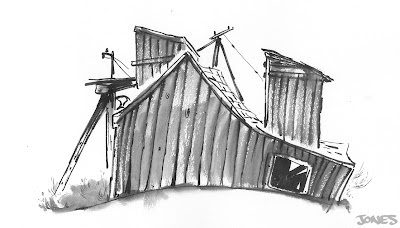 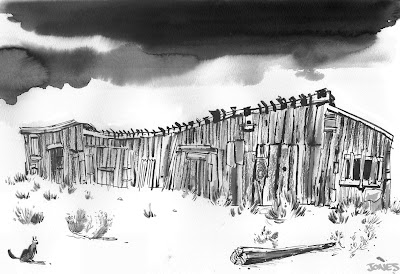 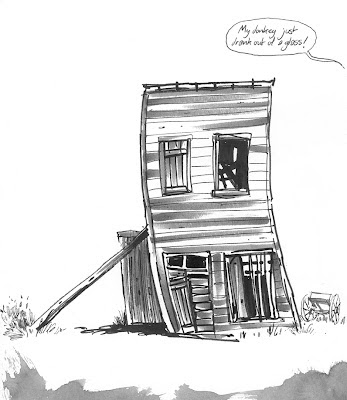 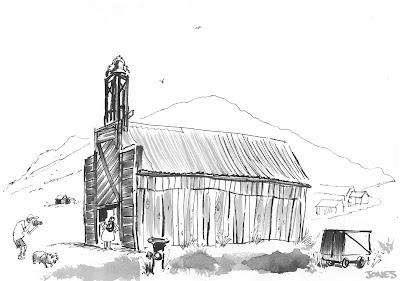 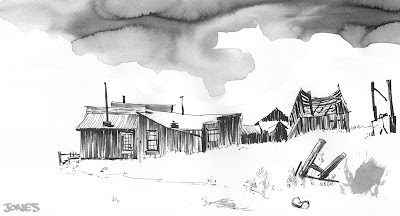 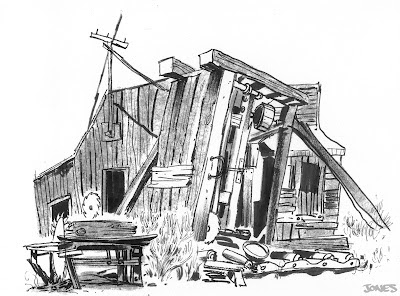 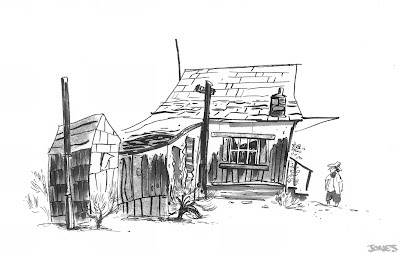 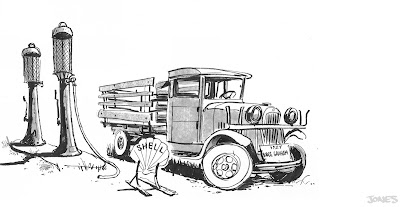 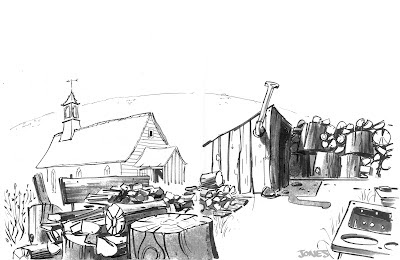 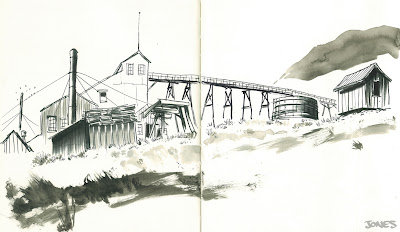 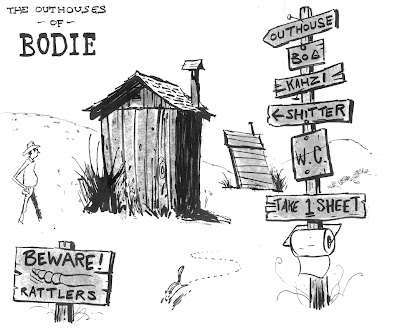