The sequel to 'Finding Nemo' is released this week! I part of the early story crew for a year between October 2012-2013 so it's interesting to see how the film evolved since then. The overall shape of the film remains and the themes of Dory 'finding herself' and learning to live with her disability and accept it have been refined. 'Destiny' the whale shark replaces the orca that was reconceived after we viewed the SeaWorld documentary 'Blackfish'. Hank the 'septapus' was always there from day one although his 'hot sauce' addiction has gone.
The marine park and especially 'quarantine' always had great potential for humour with traumatised and sick sea-life. I was pleased to see in the trailers that the 'touching pool' sequence was still in the film. I suggested this environment in the first weeks of story work as a 'gauntlet' that Dory and Hank could face. From the fish POV with all those kiddie fingers poking through the surface I thought it ripe for a Pixar set piece akin to the Day Center toddlers in TS3. These are the beat board sketches I made back then as suggestions. 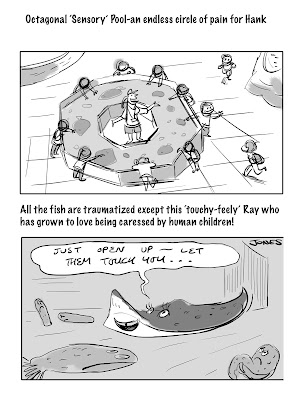 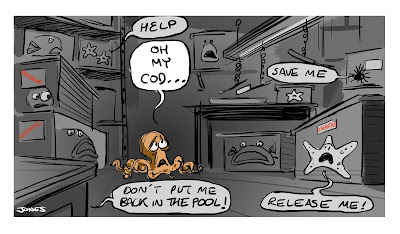 A few of my boards from early pre-production are featured in the art book. 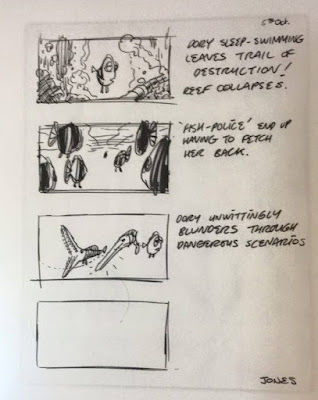 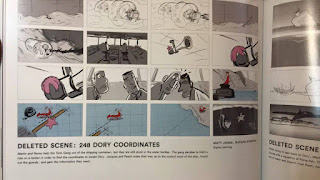 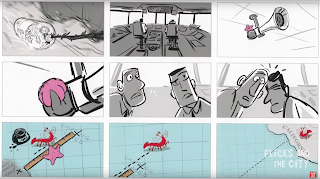 Posted by Matt Jones at 6:42 am No comments: 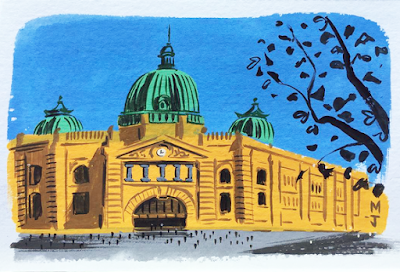 A wonderful town, I saw a lot of it but would love to return to draw more . . . 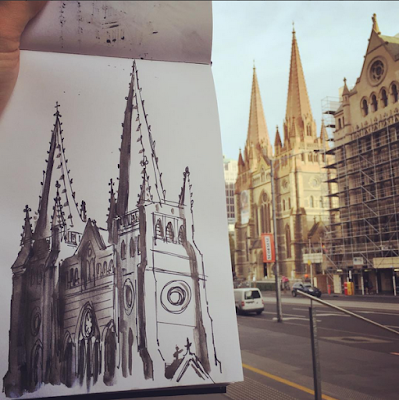 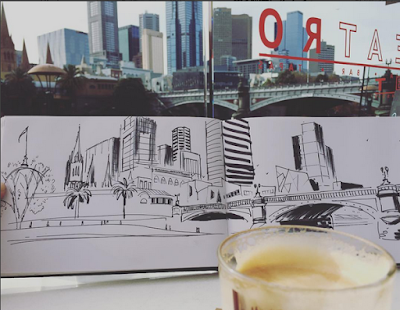 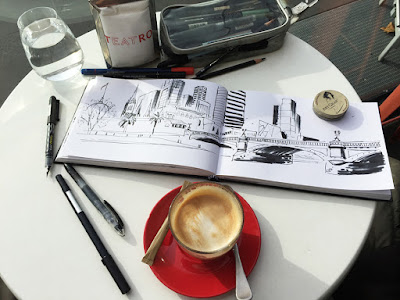 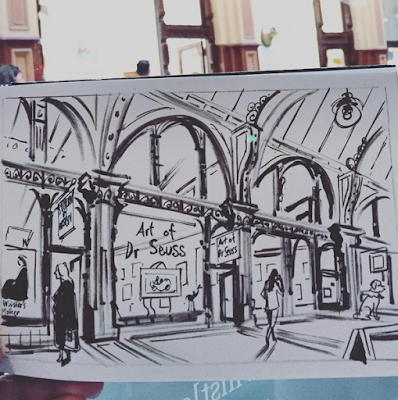 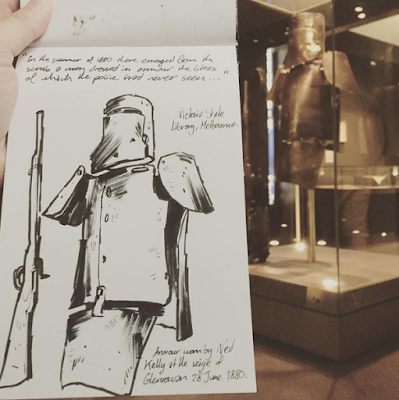 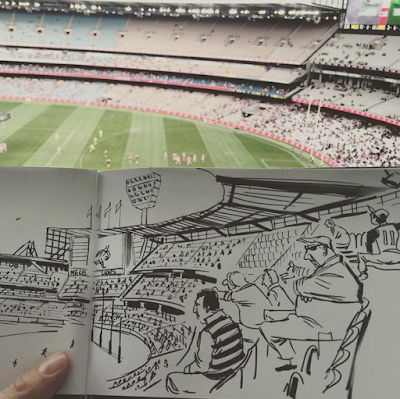 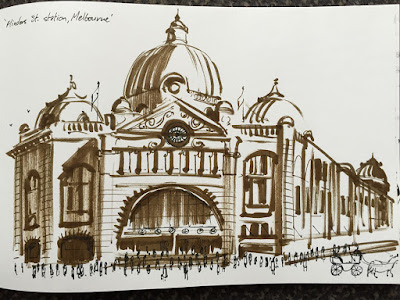 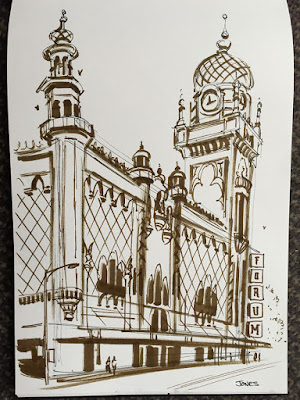