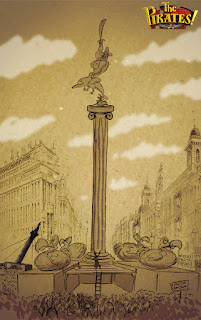 This week Aardman's latest opens in the U.S. - 'The Pirates! Band of Misfits' or in its version originale-'The Pirates! In an Adventure with Scientists'

Whilst in Bristol in 2009 working on 'Arthur Christmas' I abandoned ship for a few weeks and boarded the vessel moored at the Aztec West site.  I served under First Mate Rej Bourdages and Captain Peter Lord.
The sequence I scrubbed up was ultimately forced to walk the plank in editorial but I'm proud to have a credit on this hilarious film.  Go see it- it's a barrel of larfs!
Posted by Matt Jones at 8:10 pm 8 comments: 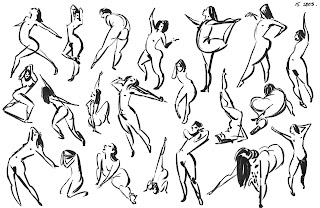 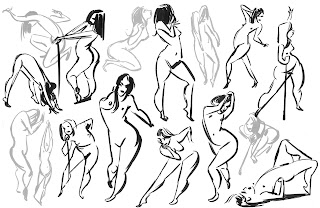 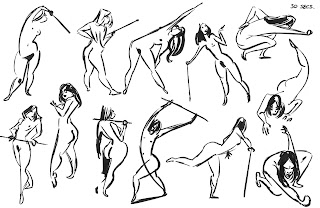 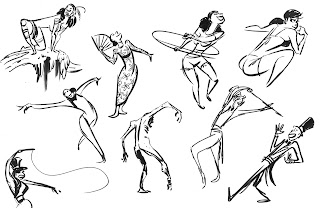 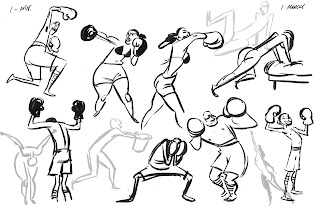