Last week I went along to the Imagina Computer Graphics Awards in Monte Carlo. Prince Albert kicked off the proceedings wisely escaping soon after to the bar before he had to endure sitting through the industry & architecture nominee films. A man dressed as a tea-pot compered the evening with a barrage of flat gags, unfunny in French or English. 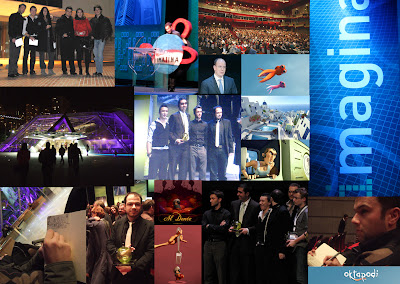 The art department on 'A Monster In Paris' is crewed by graduates of Les Gobelins & Supinfocom schools. Their impressive short films not only secured them professional work but also win prizes at major animation/CG festivals. The guys were nominated not in the student category but in Best Animation. Carlos was part of the team that made 'Al Dente', competing against Olivier & François-Xavier with their film 'Oktapodi' which won!
The films are stunning but unfortunately aren't available online yet.

My favourite nominee in that category however was this: 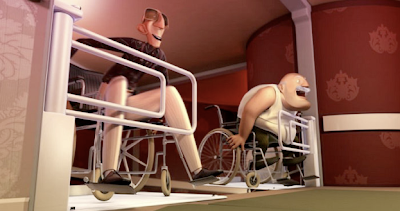 It builds to a frenetic climax which seems almost like a parody of the trend for rapid chase sequences in French student films. 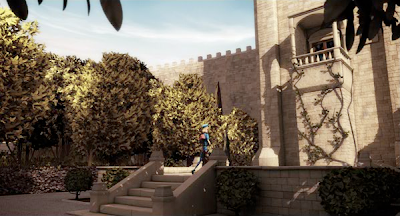 However, I was hoping to see a win for 'Dog Days', French animation genius Geoffroy De Crecy's latest freaky extravaganza: 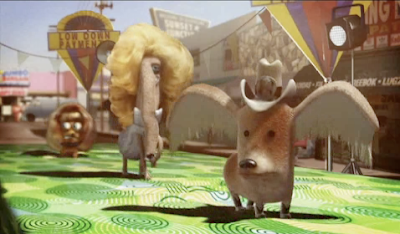 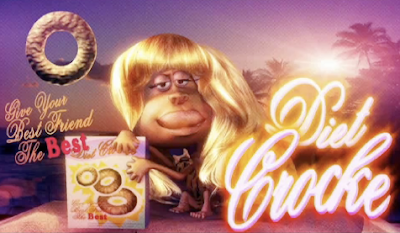 Congrats to the guys... They deserve it. They're going to win a whole lot more when it comes out and around.

By the way, where is everybody?

Yup, it's a pleasure to know, work with &learn from these young fellas. 'Oktapodi' is already gaining interest at the major US animation studios & 'Al Dente' just won its first award in Paris last week.
Les Gobelins school seem to be very on the ball when it comes to promoting the shorts & pushing for awards & festival recognition.

The core team is still here except Pascal, Bruno & Jonathan who went back to Paris.

OK.. Thanks for the news, Matt.

But I meant round HERE. All I can see is tumbleweed.

Thanks for sharing these with us, that salmon dance piece is a great track, i feel they could have gone further with it some how though. But i really loved the other vid, great to see such a great looking music promo they are becoming few and far between. Hope all is good.

Pirates 3 may have had neat FX but the movie was a real stinker !!!