Wow! What a week, kicked it off in Paris visiting my girlfriend, then we had the epic lunch with Oscar Grillo & Uli, & then rounded things off with the Art of Pixar Exhibition followed by a retrospective of Pixar shorts including the British premiere of 'ONE MAN BAND'. Firstly here are the pics I made last weekend in Paris. 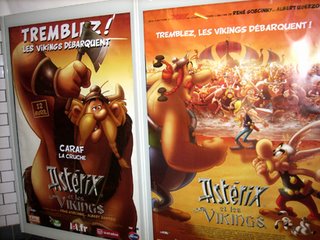 'ASTERIX & THE VIKINGS' is released in France next week & Disney have given it a little 'friendly' competition by releasing 'THE WILD' on the same day! 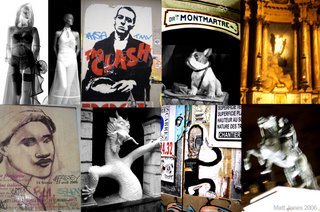 Above - some interesting sights & graphics on the streets of Paris.

MUSEE PICASSO - the main exhibition was 'Picasso & Dora Maar'. There was also a 'Making of Guernica' show too. 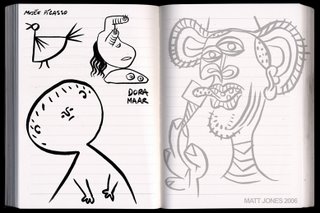 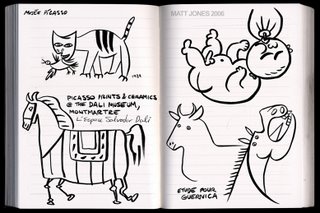 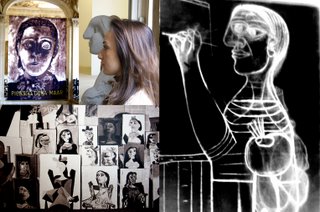 'ESPACE SALVADOR DALI' in Montmatre is a subterranean museum worthy of the surrealist maestro. 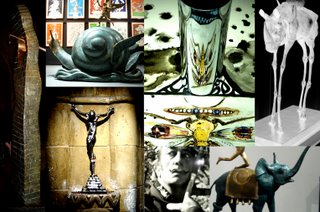 This tribute to Delacroix is in the Jardin luxembourg. 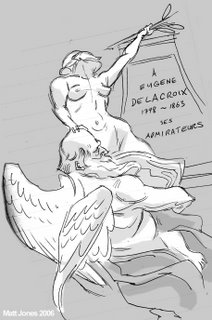 200 YEARS OF FRENCH DRAWING at the Musee Jacquemart Andre. 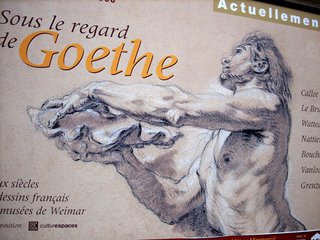 One of the most beautiful & elegant galleries I've been to. 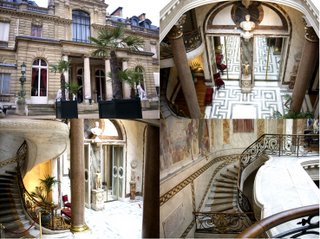 The fantastic drawing featured on the poster is by Boucher. 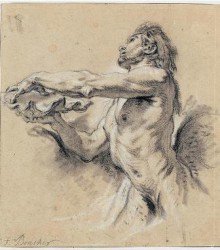 This hyena was drawn from the exhibition catalogue while we were there. The real thing is meticulously rendered. Gorgeous! 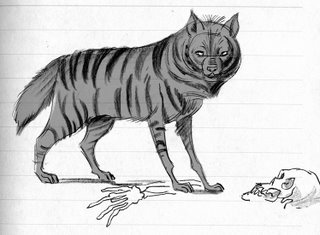 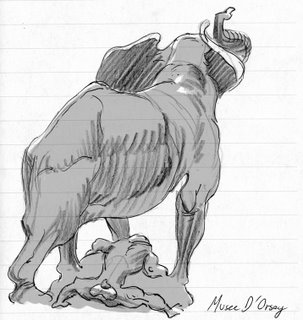 This is Fremiet's sculpture outside the Musee D'Orsay that I photographed on my last trip.


We saw Ken Chaige's dazzling new film 'WU JI'. It was screened in Chinese with French subtitles so I didn't know what the hell was going on but it looked damn nice! In English speaking territories this film is called 'THE PROMISE'.

Finally got hold of the latest SKYDOLL book. 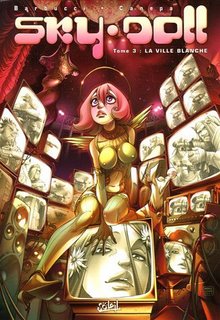 Hi Matt,
your drawings are getting more and more solid! That sketching thing is paying off nicely! That Searle book you found is priceless, wish I had one.
ULI

Holy crap
the latest skydoll is out!
I should have put in an order.
I sketched in the jardin du Luxembourg, 7 years ago, I still have the sketchbook. I spent a month in Paris working at Bibo film, great days. Brings back happy memories,

go find real work..artist-journalist-brahms and list..
the golden wonder that is jones the blog never ceases to amaze...go magma!

Paris seems to inspire you, great stuff! you should go around Cafe and sketch in them if you have time, with their regulars, beautiful bar and furnitures... or go in a guinguette, you might see Jacques Tati somewhere there.

An excellent choice, if I may say so.